The Bavarian capital of Munich is one of the few German cities to offer a wide variety of attractions. Munich is not only a holiday destination, but also the starting point for excursions to its surrounding areas. The Bavarian region at the foothills of the Alps is rich in culture and history. The nearby lakes Ammersee, Starnberger See and Staffelsee are one of the sceneries in the area that are especially nice for excursions.

A journey back into the Bavarian history leads you on a day-trip to the municipality of Schwangau near the town of Füssen in the district of Ostallgäu in the Bavarian Alpine region.

There in the village of Hohenschwangau you can find the Neuschwanstein Castle, one of Germany’s most popular tourist attractions visited by tourists from all over the world. 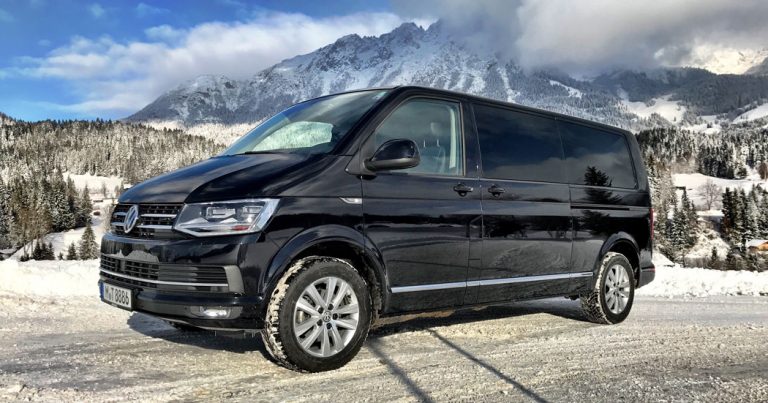 A Day trip to Neuschwanstein Castle with a guided castle-tour

We offer our guests an exciting sightseeing round trip from Munich to Neuschwanstein Castle. The trip can consist of a small-scale group, of up to eight people. The trip in a Mercedes Vito leads you from Munich, through the Bavarian foothills of the Alps to the district of Schwangau that is found 120 kilometres away. A stay of three to four hours gives you ample time to visit the castle and its surroundings.

Opening hours to visit the castle are daily from 9am to 6pm in summer or from 10am to 4pm during winter. The journey plan is to arrive in the district of Hohenschwangau for the first or the second guided castle tour, tickets are available in the Ticket Centre Hohenschwangau, right below. The entrance fee is only for twelve euro per person; children and young people under the age of eighteen have free entrance. 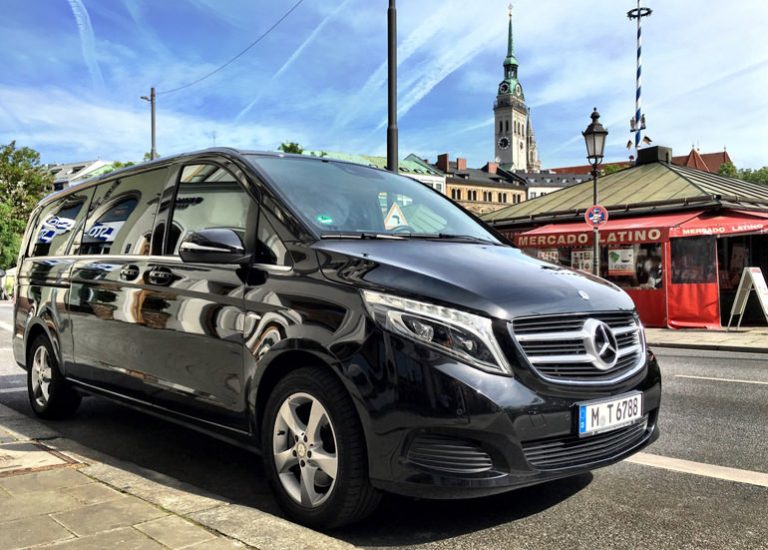 Stopover in Oberammergau and Ettal

On the way back we recommend a stopover in Oberammergau, famous for its handicraft, also known as the Herrgottschnitzer named after the famous novel “The Hergottschnitzer of Ammergau” by the German author Ludwig Ganghofer.

In summer you can watch the handcrafters do their carving at the Pilatus House. The village has its special character particularly its beautiful and traditional mural paintings. 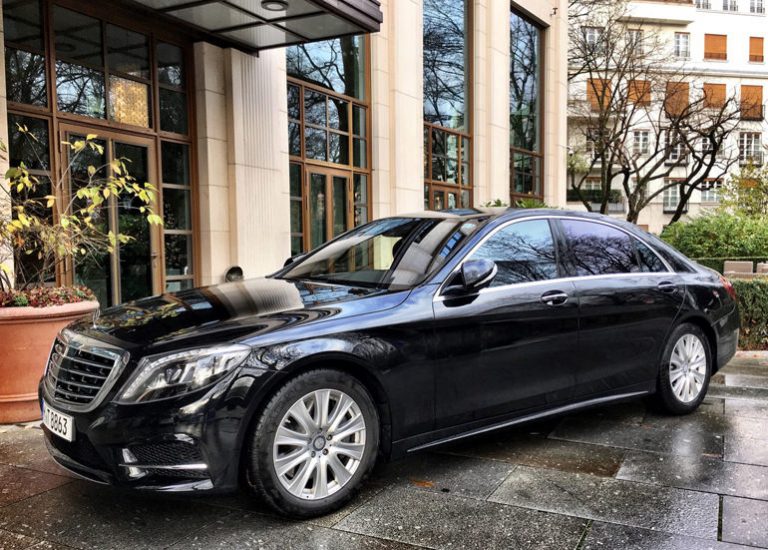 Only five kilometres away, the castle of the Bavarian King Ludwig II: the Linderhof Castle that can also be visited. The spacious garden is created in the typical English landscape style.

The garden invites you to enjoy a relaxing stroll, before returning to the state capital of Munich ninety kilometres away, Munich town being the starting point and the final destination of the day trip to Neuschwanstein Castle.