Alta Badia is an Italian tourism association in the southern part of the Badia valley in South Eastern South Tyrol.

Ever since the first sleigh lift to Col Alto appeared in 1938 followed by the introduction of the first chair lift in Italy in 1947, Alta Badia is considered the cradle of modern alpine tourism in the Dolomites.

Today the Alto Badia region features 53 lifts and an overall of 130 km of runs and is located amidst the largest ski area in the Alps, the Dolomiti Superski, totalling over 1200 km of pistes and roughly 450 lifts in 12 regions.

In 2009 the UNESCO named the Dolomites a World Heritage site and added the nine mountain ranges to its list of protected natural paradises. 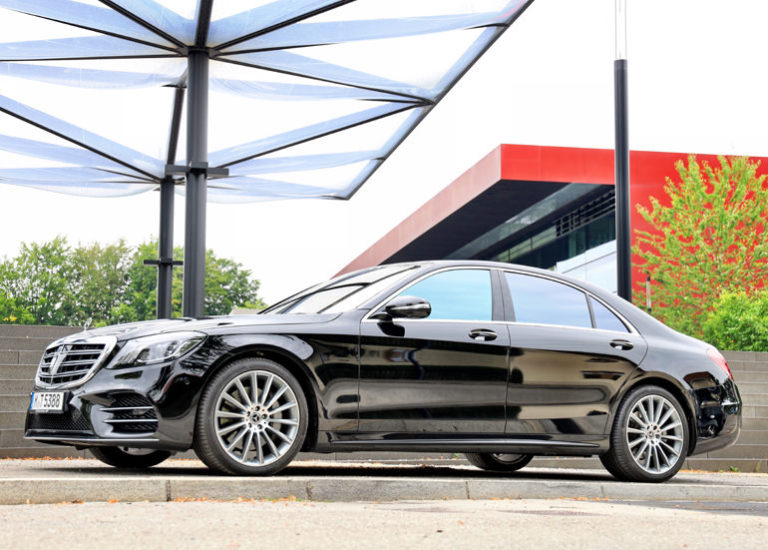 The unique scenery of the mighty ‘Pale Mountains’, perfect snow conditions from November to mid-April and a sheer countless range of modern lift facilities only equalled by the unbelievable number of pistes to choose from provide the background for an unforgettable skiing experience. 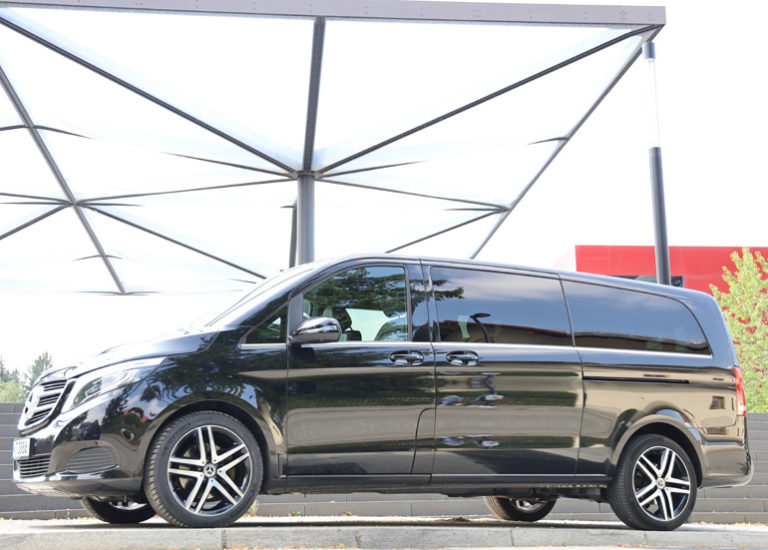 One of the most popular winter sports destinations in the Dolomites has a lot going for it.

From the multifaceted beautiful Sellaronda skiing tour around the Sella massif to the black runs of Vallon-Boè and Col Alt at Corvara and one of the technically most challenging pistes in the Ski World Cup, the Gran Risa in the glamorous La Villa. Offside the ski pistes the region offers historical insights covering several millenia, featuring f.e. the home of the prehistoric cave bear (Ursus Ladinus) at San Cassiano, Ladin history, culture and architecture at Badia and remains of the First World War at Mont Col di Lana.

Not to be forgotten the actual sights, the majestic Dolomites, best experienced from one of the region’s natural parks. 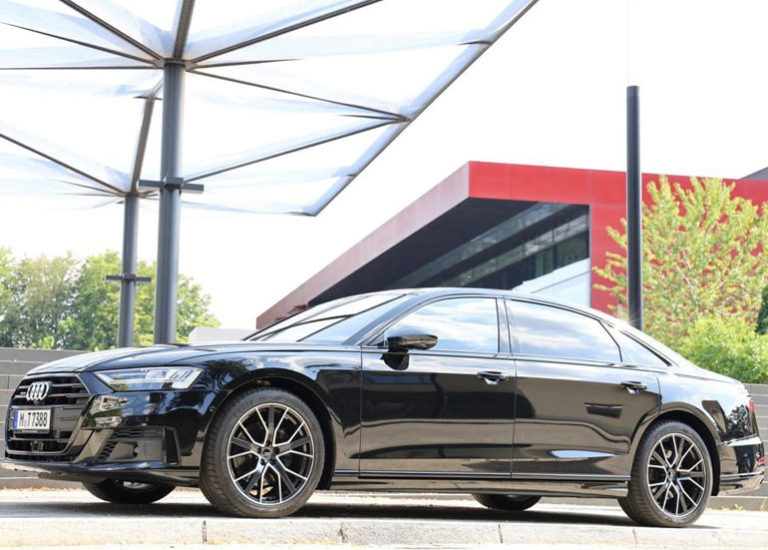 Come to Alta Badia for your next Ski Holiday. We will shuttle you!

Tour Star Shuttle provides tailor-made private airport transfers to all villages in Alta Badia from Munich and Salzburg airports for individuals and groups. Clients will be welcomed by our friendly staff at the arrival gate and transferred in well-maintained vehicles to any desired destination as directed.

Our Shuttle Service uses only the latest in top of the range Mercedes-Benz limousines and VW-vans to meet your highest demands. We only utilize experienced, decent and dependable drivers to guarantee a relaxed and secure journey to your ski holiday destination. It goes without saying that our chauffeurs speak fluent English and know their ways around Munich, Bavaria and the surrounding countries.

The distance from Munich International Airport Franz-Josef-Strauss to Alta Badia is approximately 333 km, which makes an estimated travelling time of 3h 55 min. 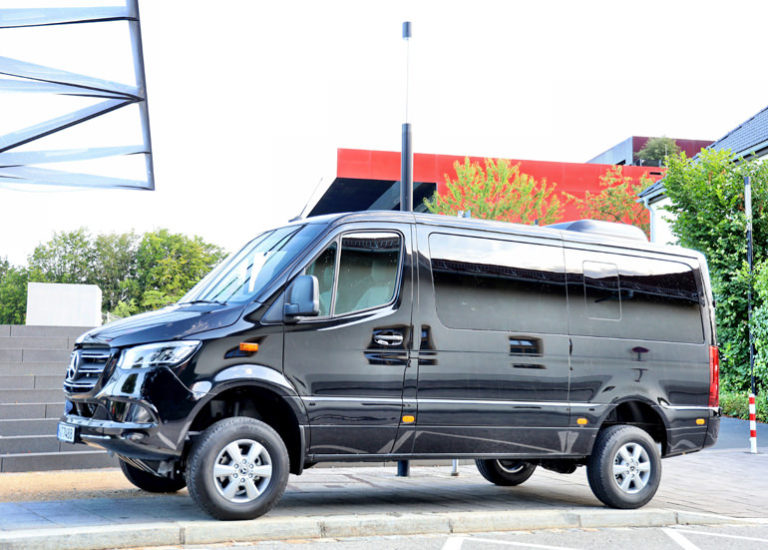